Immanuel Baptist Church of San Bernardino was constituted on March 1, 1953, with 47 charter members. Later that same year, the congregation purchased property at 1314 Date Street. In 1956 the first building was dedicated followed by a sanctuary built in 1963. By the late 1970s, the sanctuary was filled to capacity for three Sunday morning services and it became clear that a larger facility was needed. 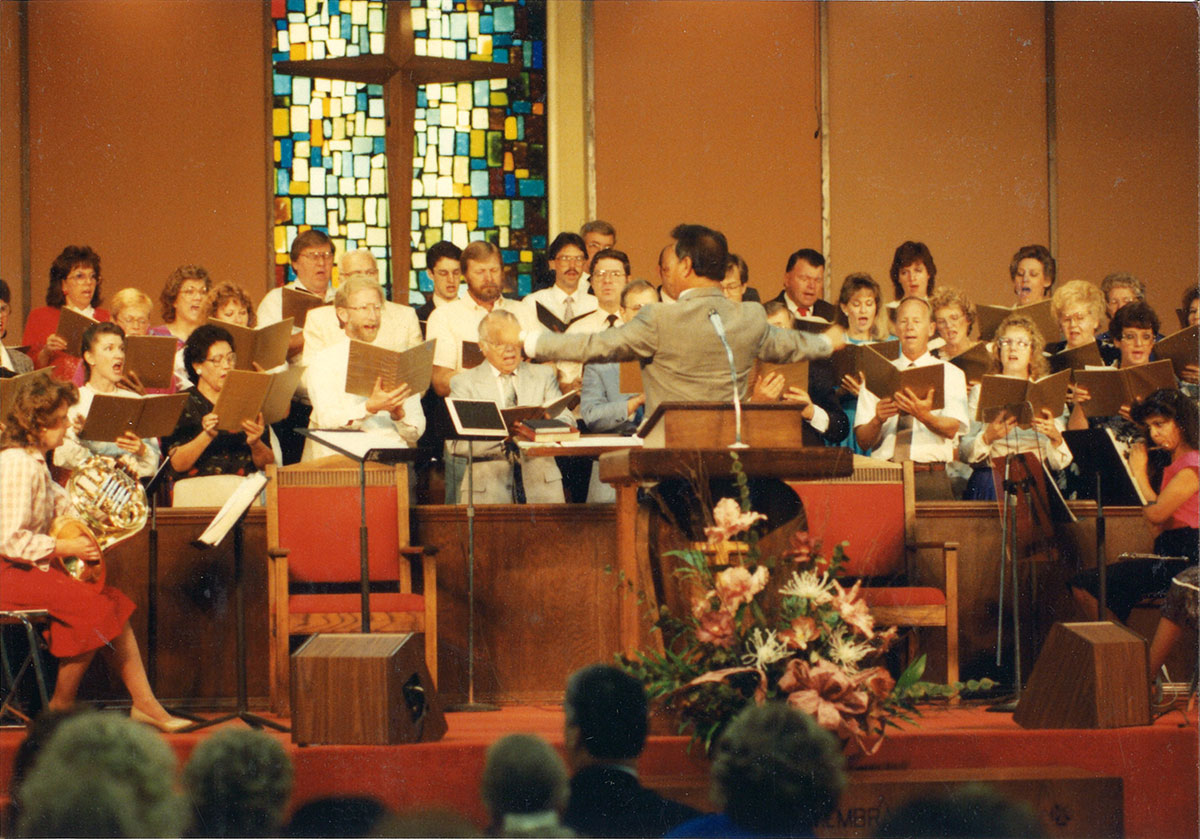 Though that much larger facility was completed in 1981, in less than a year, two Sunday morning services were once again required. It became obvious that growth was no stranger to this congregation of believers. In 1983 the church began a search for a suitable property on which to sustain their projected growth, since any further expansion at the Date Street location was impractical. Only one parcel of land larger than seven acres was available. A 40 acre plot less than five miles away in nearby East Highland.

In the summer of 1987, nearly eight years early, a celebration was held on the new Baseline property to burn the mortgage. Plans continued to progress and a master plan for the property was developed and approved by the City of Highland. Strategically, the church chose as its first building on this site, a sanctuary that was both affordable and attractive, with the ability to support Immanuel’s growth. A 28,000 sq.ft. building with the ability to seat 1,500 people was built and occupied in August of 1993, and in four weeks Immanuel was once again holding two morning services. 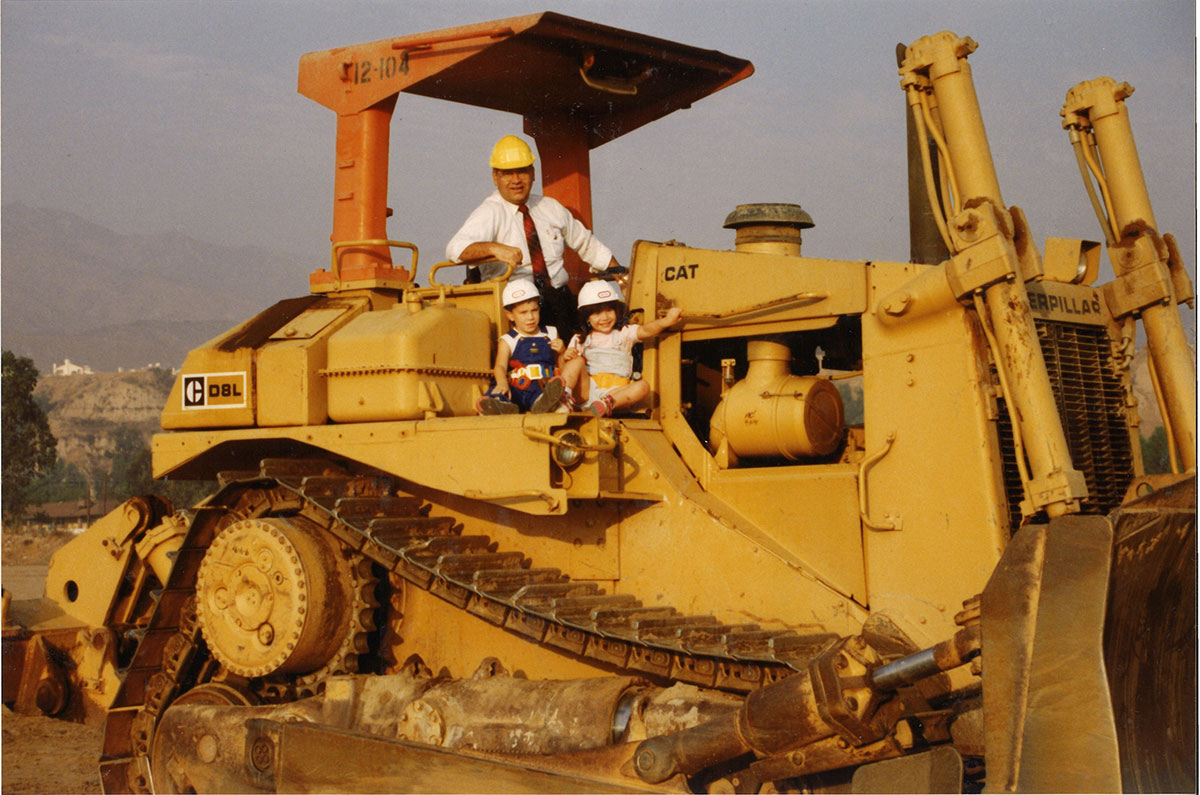 Oddly enough a major land developer was purchasing over 5,000 acres of undeveloped property just up the street from this new location. A master planned community called East Highlands Ranch was being created and would ultimately provide a new “mission field” for the church. It seemed that God wanted these 40 acres set aside for Immanuel, so in 1984, the purchase agreement was signed.

Concurrently, a modular structure was moved in place and beautifully rehabilitated into temporary classrooms for children until the next building phase could begin. The next year a 33,000 sq.ft. education building was built and for the first time in years all Sunday School classes were on campus. Since then we have built another 33,000 sq.ft. education/administrative building and a third education building. God has truly blessed this church.

Before the movie Field of Dreams ever made famous the saying, “If you build it they will come,” Immanuel realized a growth that underscores that promise. God has provided opportunity, the pastoral staff and congregation have seized the vision, and the people keep coming. This movement toward Immanuel now poses some distinct challenges . . . challenges that require remedy in order to capture the most efficient ministry opportunities possible.

At the present time, Immanuel’s average attendance for Sunday is about 1500 on campus with many more joining live online. We welcome you to come join us!